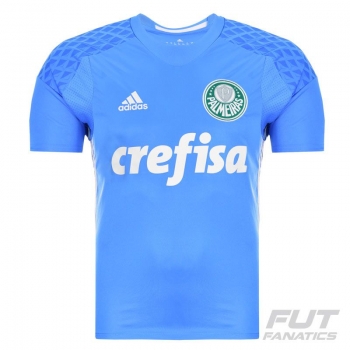 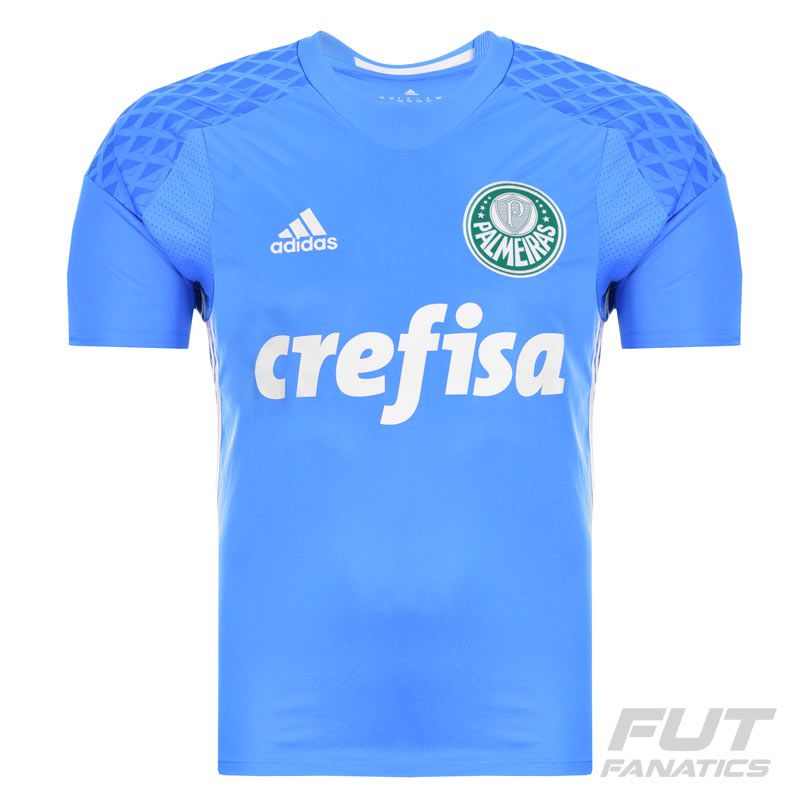 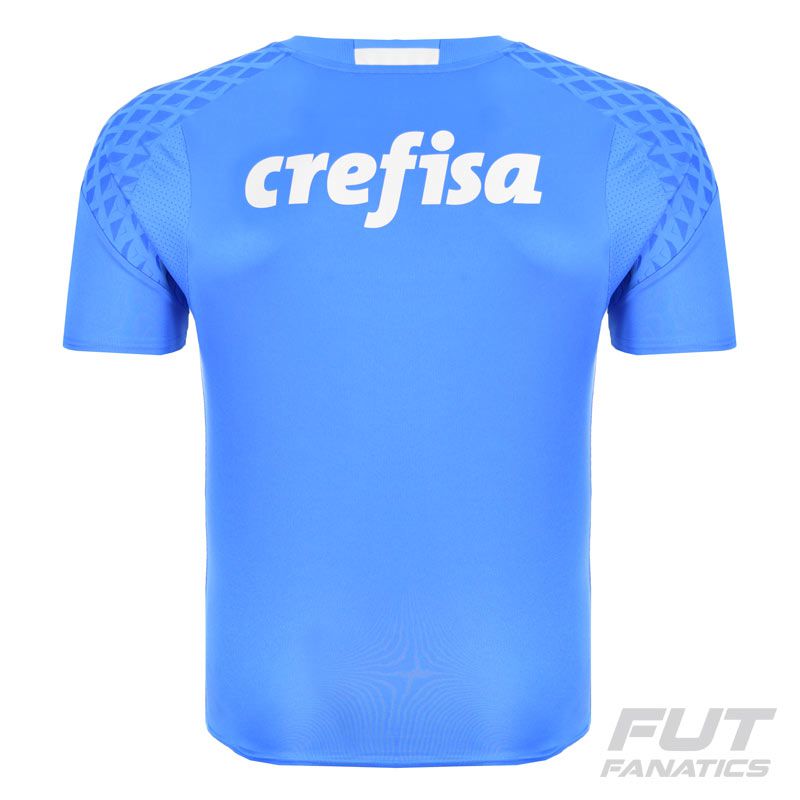 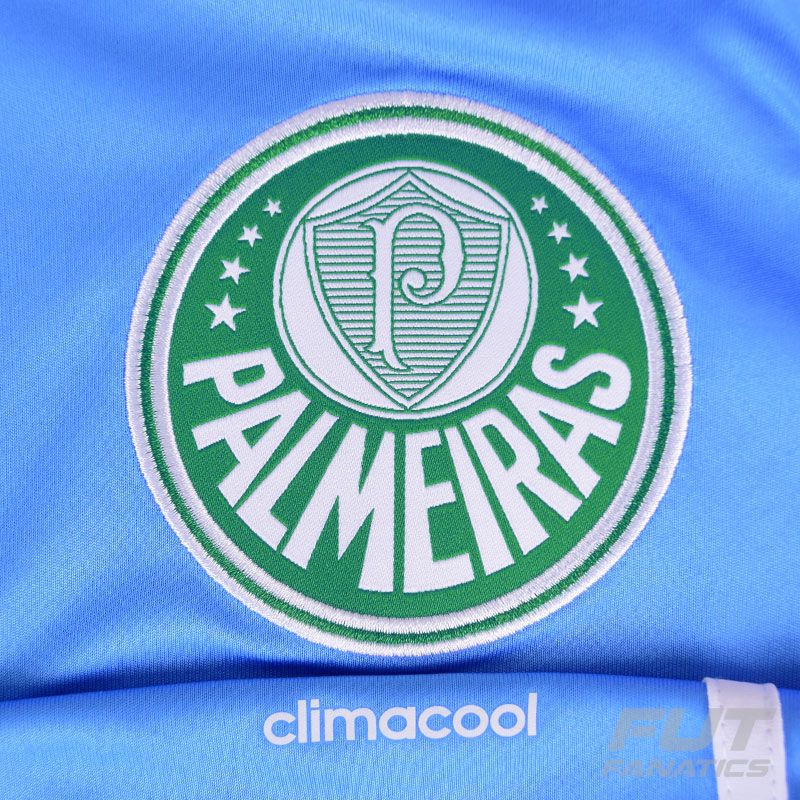 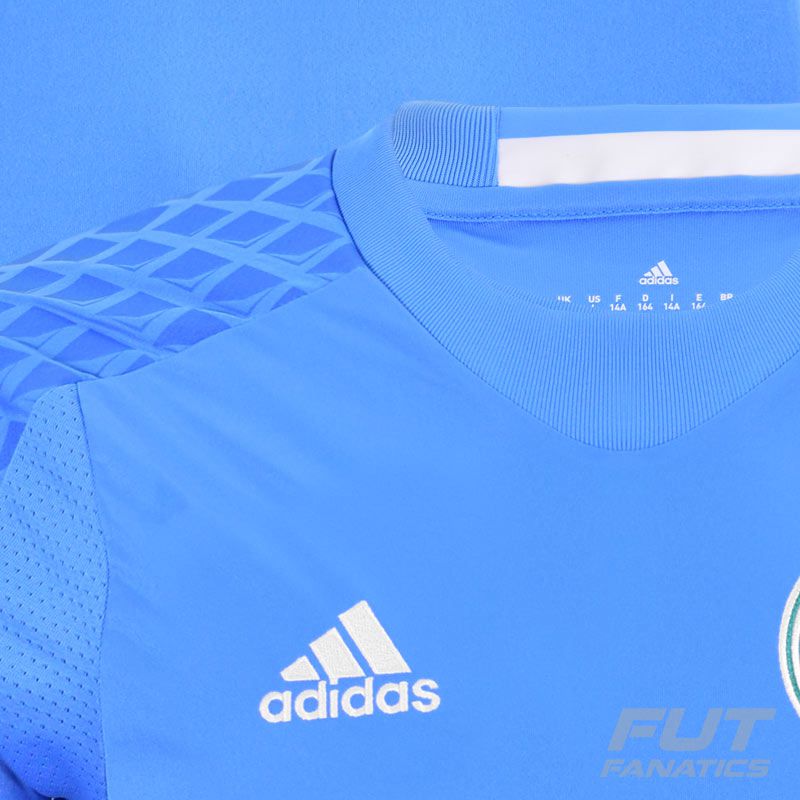 Made of lightweight polyester, the Adidas Palmeiras Home GK 2016 Jersey brings the CLIMACOOL® technology, a ventilation system specially engineered with materials and components which will provide a superior moisture management, enhanced evaporation and better breathability. It is predominantly blue, with details in white and a geometric texture on the shoulders. In addition, the back of the jersey has a bigger length. Besides, on the chest, the club's badge and brand's logo are embroidered, as well as the traditional symbol of Adidas - the three stripes - on the sides. Lastly, on the center of the jersey is seen a sponsorship printed and the same is present on the back. Developed for great defenses, this piece is also a good choice to cheer everywhere!

Sociedade Esportiva Palmeiras is a Brazilian football club from São Paulo. The club was founded on August 26, 1914, as Palestra Italia, but changed to the current name on September 14, 1942. It is one of the most popular and successful Brazilian clubs, with around 17 million supporters, including a large number of Brazilians of Italian ancestry. Despite being primarily an association football team, Palmeiras competes in a number of different sports, most notably basketball. The football team plays in the Campeonato Paulista, the state of São Paulo's premier state league, as well as in the Campeonato Brasileiro Série A, the top tier of the Brazilian football league system.