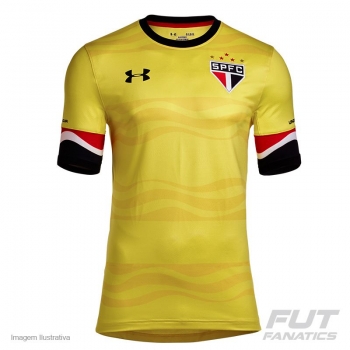 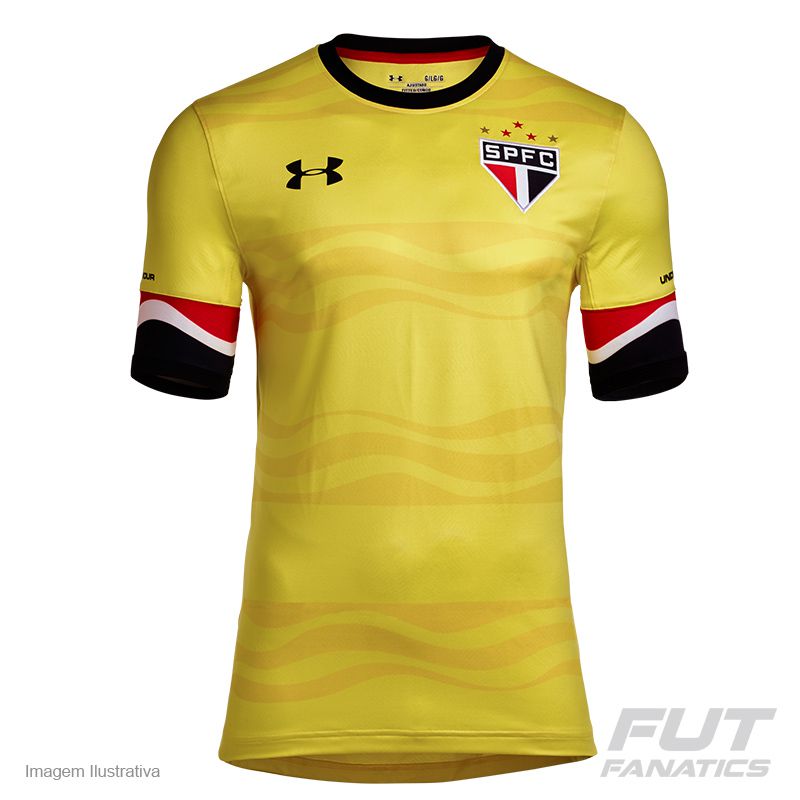 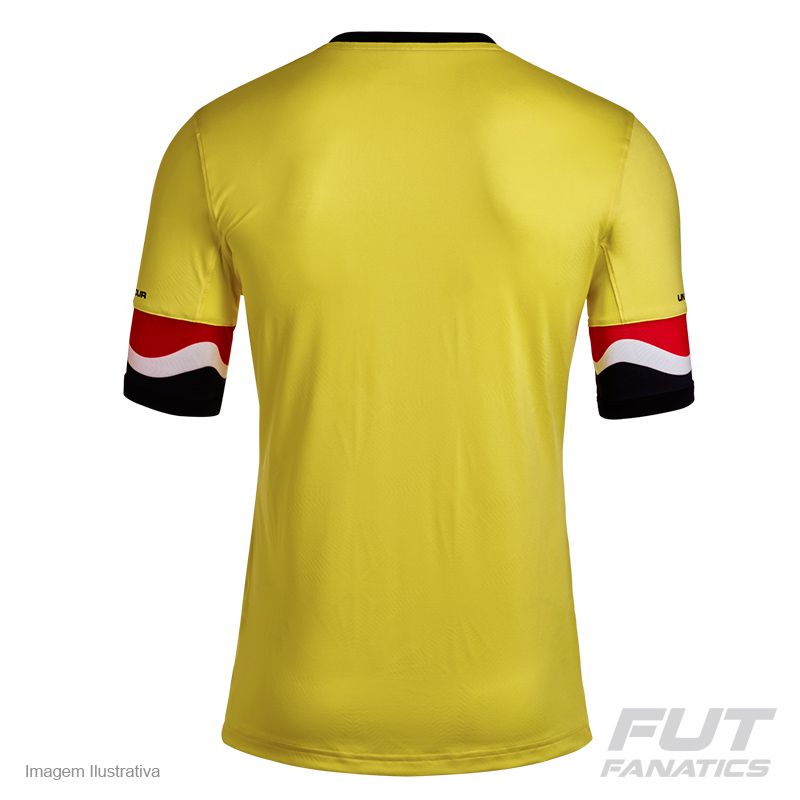 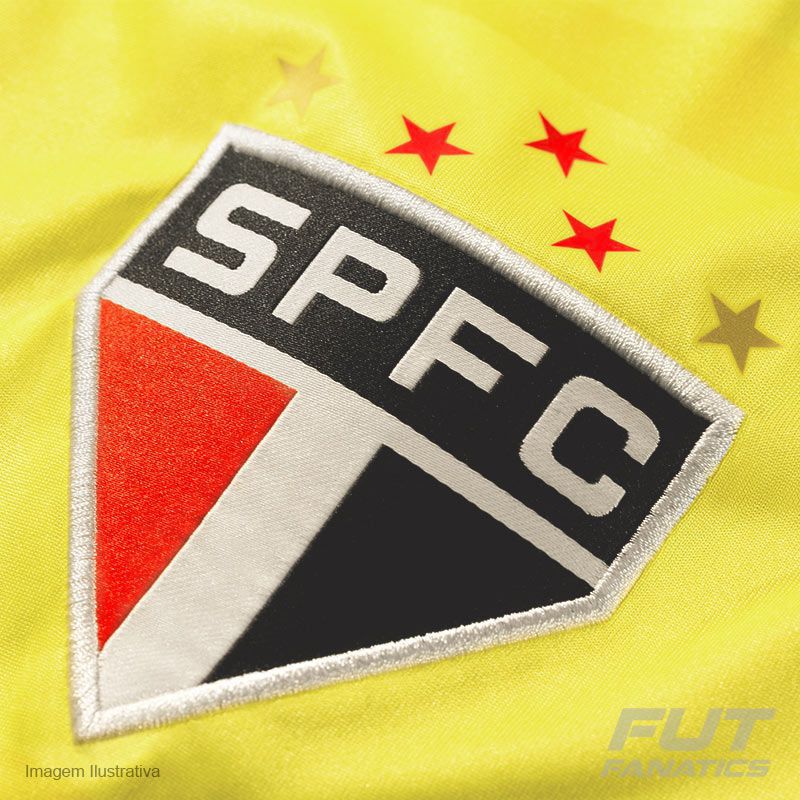 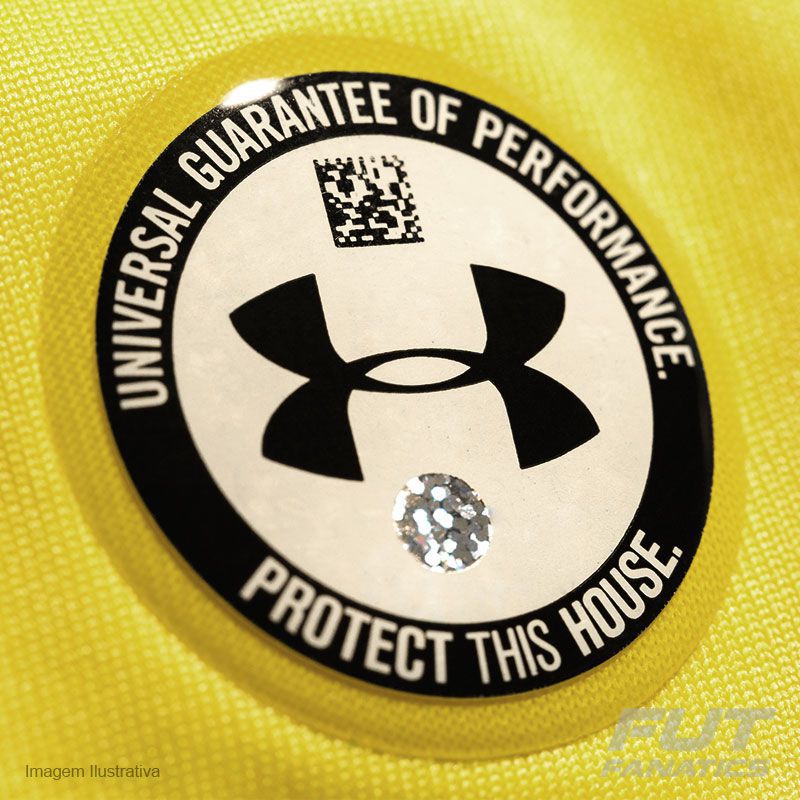 Its desing is predominantly yellow, in reference to the golden stars, with details in red, black and white. Under Armour presents the new São Paulo Third Kids Jersey for 2016, which honors one of the idols of the history of Tricolor.

Under Armour presents the new São Paulo Third Kids Jersey for 2016, which honors one of the idols of the history of Tricolor, the athlete Adhemar Ferreira da Silva, whose achievements are represented by two gold stars that are above the club's badge. These stars mean two world record of triple jump won by him. The jersey is crafted in lightweight polyester, with HeatGear® technology, which absorbs the moisture from the player's skin and lead it to the surface, accelerating the evaporation while keeps the body cool and dry, allowing to continue the activities with high performance. Its desing is predominantly yellow, in reference to the golden stars, with details in red, black and white. Both sleeves has a kind of waves, inspired by the Morumbi stadium, which also appear in watermark on the front. Lastly, the team's badge is embroidered on the chest along with the Under Armour's logo.