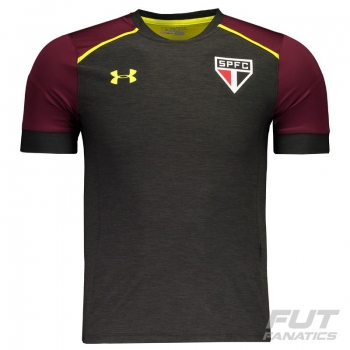 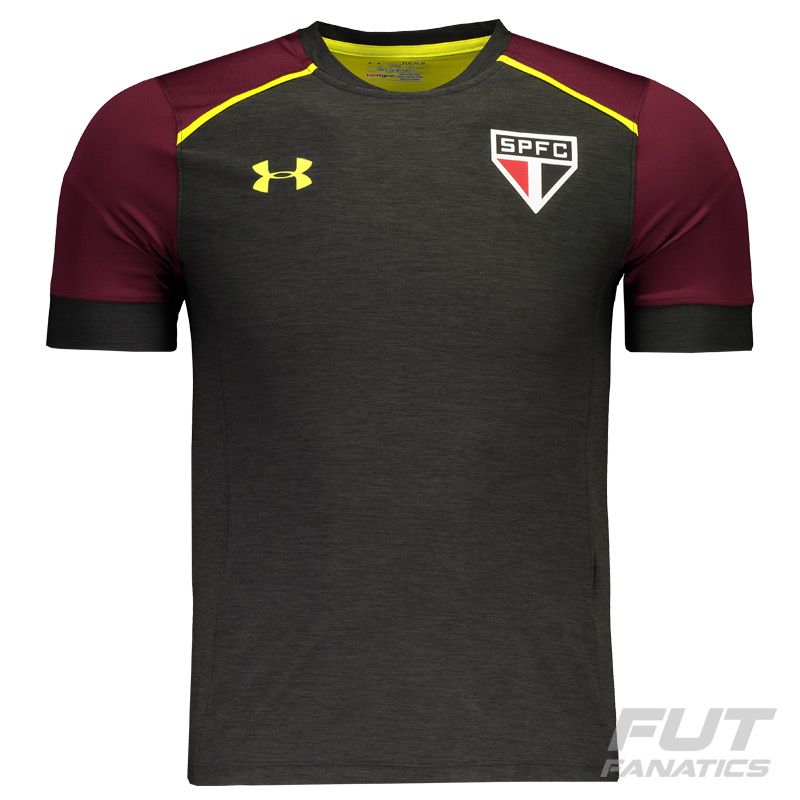 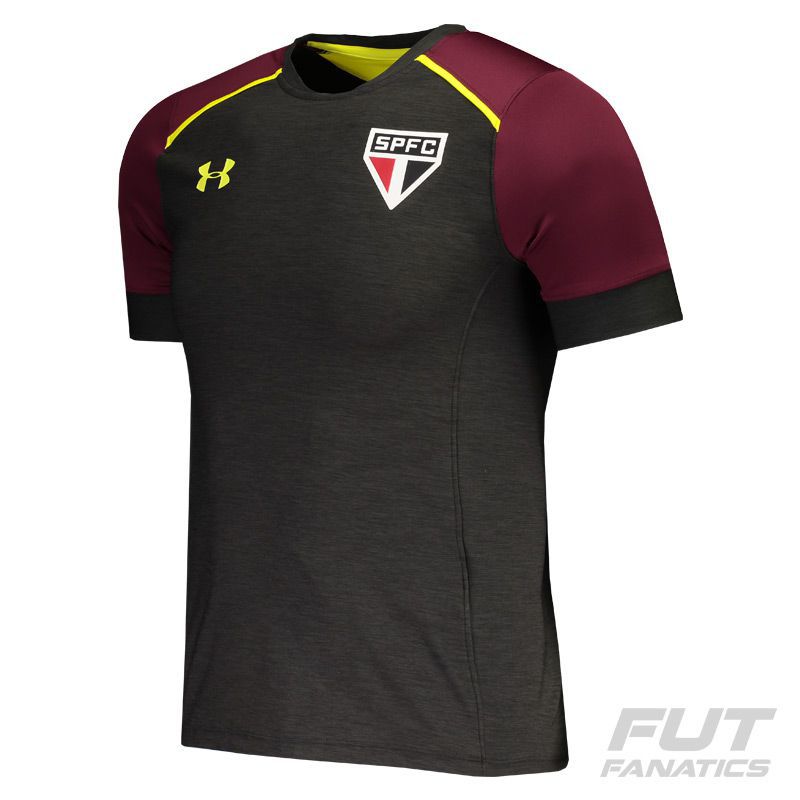 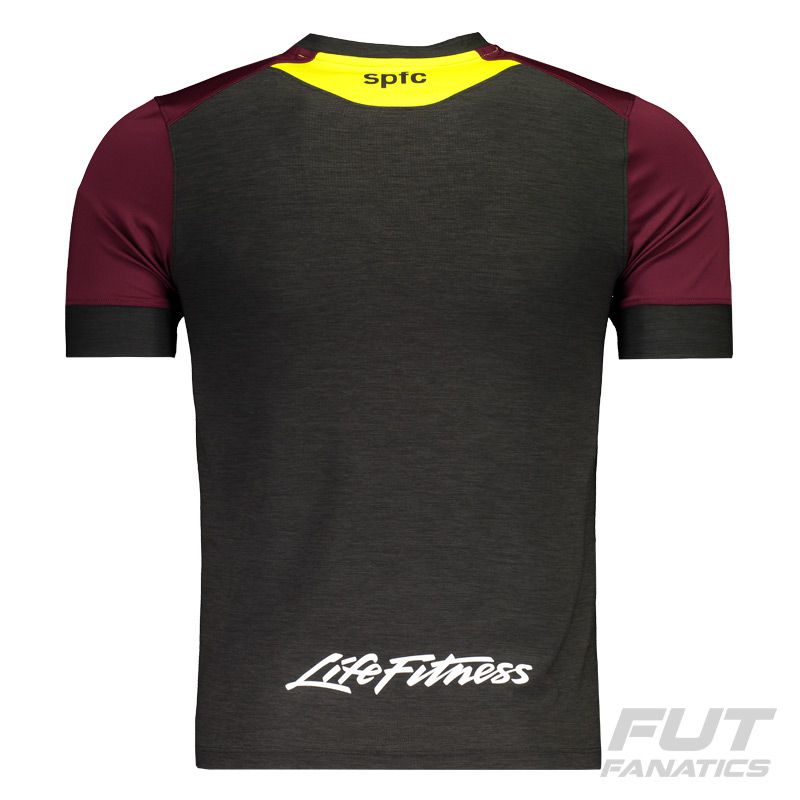 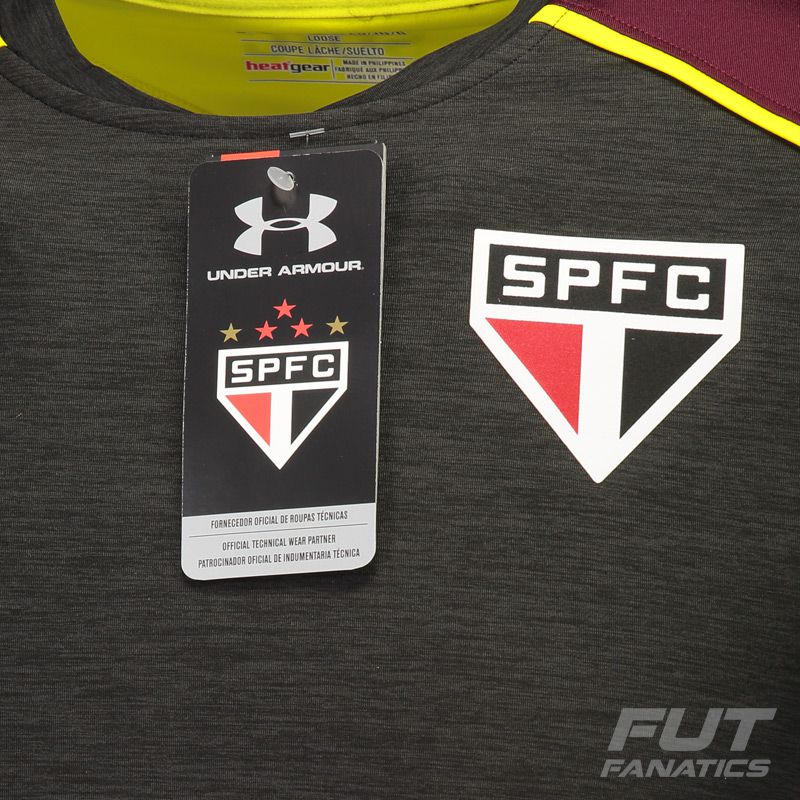 Vibrating, cheering or practicing, this mantle of São Paulo was created specially for the little fans! The Under Armour São Paulo Training 2016 kids uniform is made of spandex and polyester with HeatGear® technology.

Vibrating, cheering or practicing, this mantle of São Paulo was created specially for the little fans! The Under Armour São Paulo Training 2016 kids uniform is made of spandex and polyester with HeatGear® technology, a fabric with compression fit, odor control and transports the moisture away from the skin, leading it to the surface while accelerates the evaporation and keeps the body cool and dry. The design consists a gray mixture as predominant, with cutouts in burgundy and yellow. In addition, the left side of the chest shows the team's badge, set on vinyl. On the opposite side, the logo of the brand is present. Near the neck, the team's initials complements the details.